The power crisis has intensified and unfortunately now turned political. As several states in the country are facing the possibility of hours long power cuts. the Delhi government has now warned that the State has less than a day of coal and even key services like the Metro and hospitals could see disruption.

On this episode of the India Development Debate, we take a look at how we have come to this dire situation and what can be done to get out of it. Besides measures to increase coal supplies to power plants, the Union government has asked states to step up their imports for the next three years to build up inventories.

On the show we are joined by Anil Razdan, the Former Power Secretary, Sabyasachi Majumdar, the Senior Vice President & Group Head - Corporate Ratings, at ICRA Limited and Harry Dhaul , the Director General of Independent Power Producers of India Association. 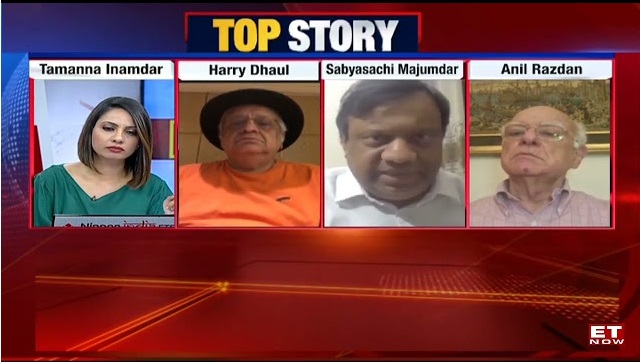